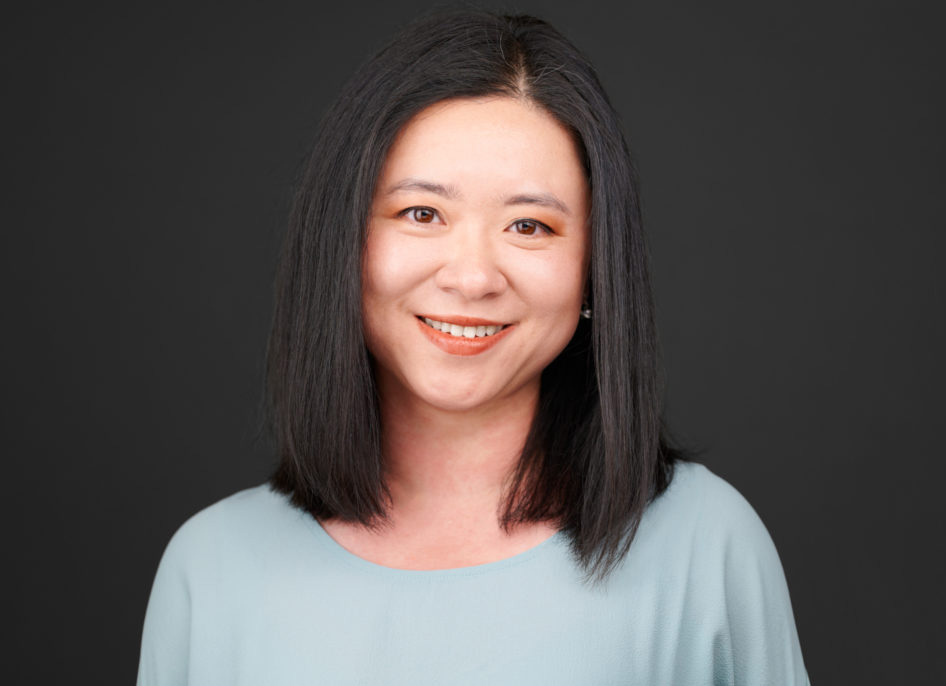 Wei Barr hails from Alabama where her children joined Alabama Virtual Academy at the Eufaula City Schools as founding members in 2016. Born and raised in China, Wei immigrated to the US in 2007 and witnessed firsthand the power and impact school choice has on children and their families. She believes the freedom to choose is the foundation to a democratic society and works tirelessly to promote choice and equality within Alabama education communities. Wei has been an active member of the parent advisory committee for ALVA where she serves the virtual school families by advocating for school choice before state legislators. Wei and her husband Joseph are both instructional designers by trade who serve in the K-16 remote learning industry. She can be found in the woodworking shop when she is away from the screen.